But first, can You pump water with your mind?

Ben P Bacon & collaboration of Blino
Taking your EEG brain signals and it up to you to pump water from one tank to another. Come play.
H44 (pav. 5) - Bristol Robotics Laboratory - Project Be-Team.co @ yu-scan Ltd

Esther Borao
''The Ifs'' is an educational game for children to learn programming. The game contains a 4-members robotic family (Liam, Holly, Emma and Noah) who interact each other thanks to electronic pieces.
D27 (pav. 9) - Makeroni Labs

ACEA SpA
Acea is one of the leading Italian multiutility operators. Listed on the Stock Exchange since 1999, the company manages and develops water and electricity netw …
F1 (pav. 8) - ACEA SpA

Arduino
Arduino is an open-source electronics platform based on easy-to-use hardware and software.
D17 (pav. 8) - Arduino

Delir solutions
Anti-abandonment system in the car. Currently the only one actually able to detect the actual absence of the child on a seat.
A22 (pav. 4) - Delir solutions

Codemotion srl
Codemotion, curator of the kids area, meet the audience and all professionals and companies interested in the services developed by the company
B10 (pav. 7) - Codemotion 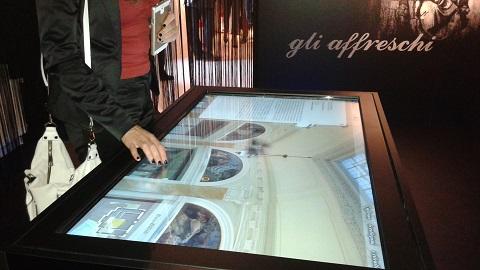 3DiTALY, Formlabs
3DiTALY and Formlabs illustrate a series of case histories on 3D printing applied to the restoration of artworks in the Museums.
B37 (pav. 4) - 3DiTALY, Formlabs 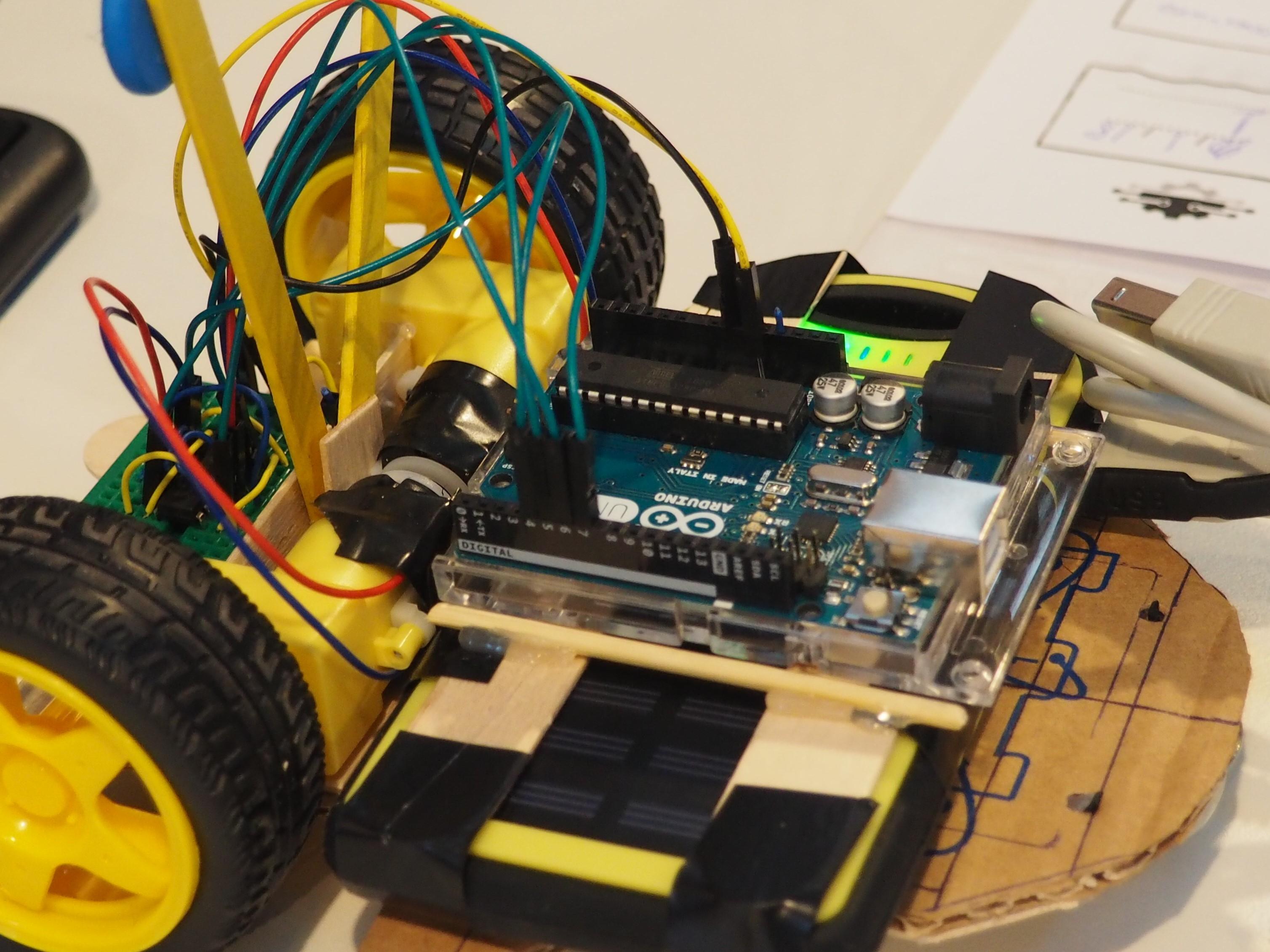 FabLab innovationGym
Teaching and design products for teaching various disciplines, from storytelling to mathematics, from physics to history, from design to art, paths that in addition to teaching content develop creative skills, design, problem solving, leading to the rediscovery of dexterity..
I10 (pav. 8) - Fondazione Mondo Digitale

Gianluca Ciuffreda
Electronic boards to be assembled, equipped with schematics, components and instructions so that users can have fun while learning electronics.
E3 (pav. 8) - Gianluca Ciuffreda

Scuola di Robotica
The next step of Robotic Challenges: Humanoids’ used to foster the passion for science, technology, and innovation in young people through the social use of robotics.
E8 (pav. 9) - Scuola di Robotica - HUMANOIDS FESTIVAL

Roberta Paolini e GoWare Edizioni
A children's book-game that allows you to create many courses like a real chef, combining innovation, craftsmanship and creativity: all with paper!
A11 (pav. 6) - Roberta Paolini

kentstrapper srl
Kentstrapper is an italian company, founded in august 2011, that projects, produces and sells 3d printers with FFF (filament) and LCD-UV (resin) technology. The …
A11 (pav. 8) - kentstrapper srl 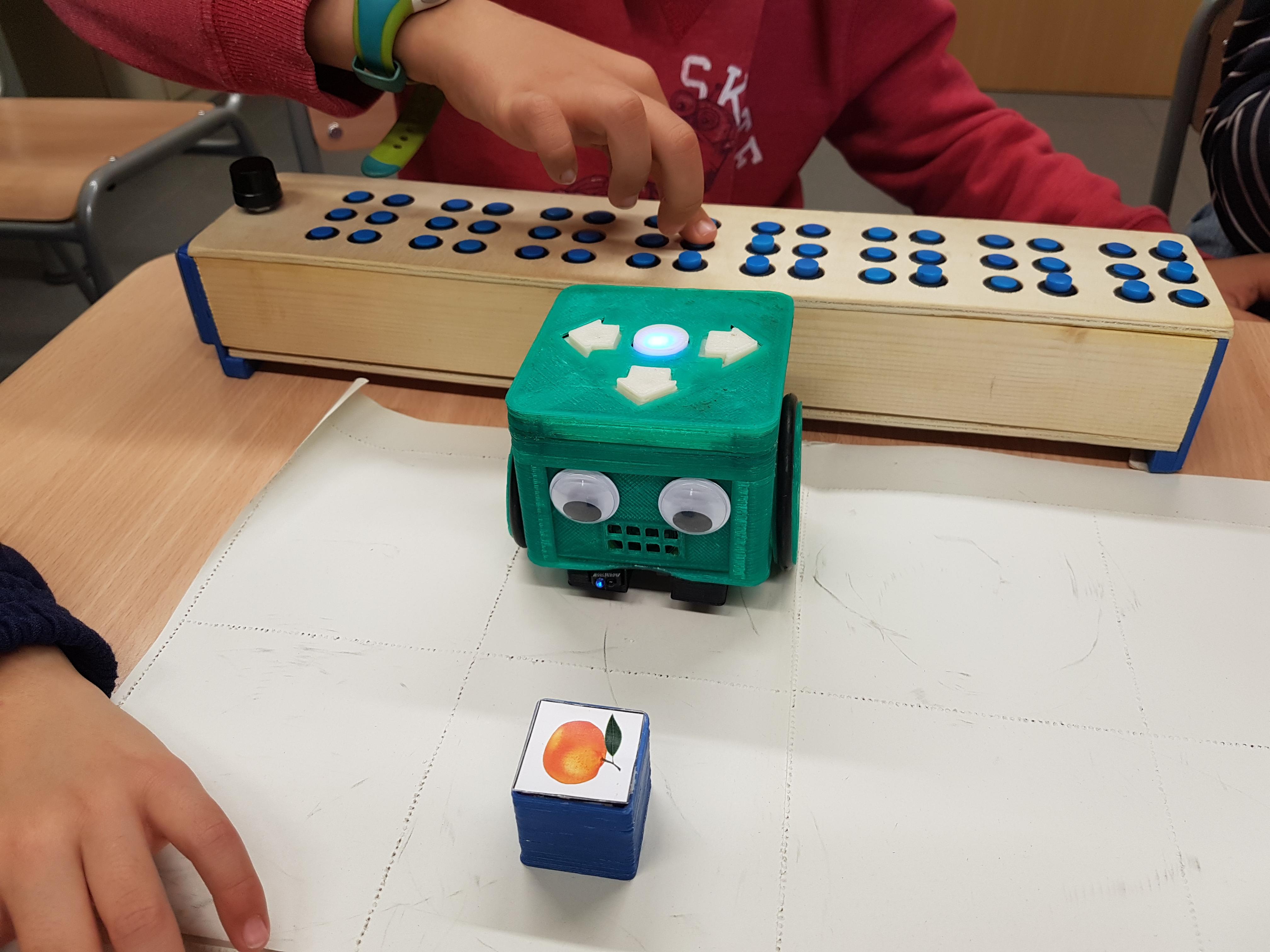 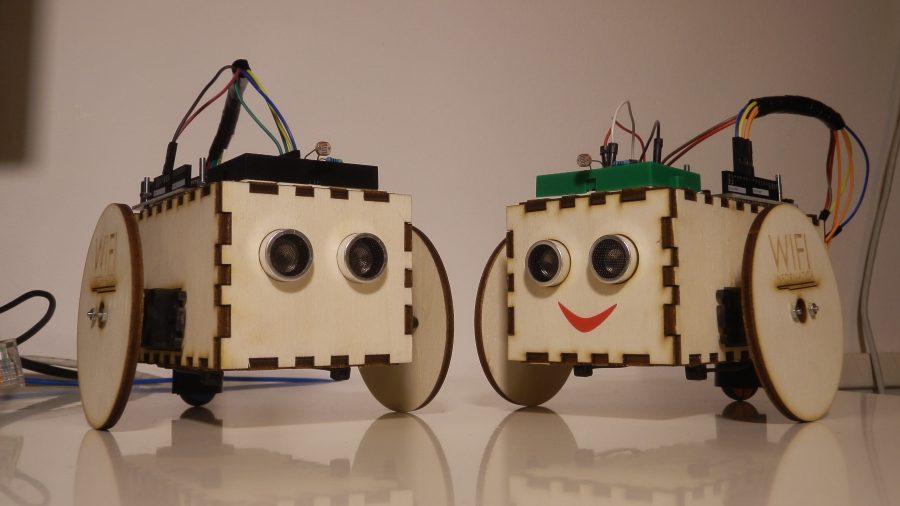 IAL FVG Pordenone - Scuola di Artigianato Digitale
Presentation of the projects “Toys without barriers” realized by the IALFGV school, “Digital Artisan” course. They are aimed at children aged between 3 and 7 and want to foster equality and inclusion. The purpose is making the toys accessible to all children.
A8 (pav. 9) - IALFVG - Scuola di Artigianato Digitale - Pordenone

Media Direct Srl
CampuStore's motto is Innovation for education, where education does not only stand for schools and universities, but also any other organization dealing with t …
A6 (pav. 7) - Media Direct Srl

OpenMaker is aEuropean Project financed by the European Programme Horizon 2020
OpenMaker offers a unique opportunity for manufacturers and makers to test and scale new partnerships as part of its aim to seed and accelerate the 4th Industrial Revolution. The project aims to create a transformational ecosystem that fosters collective innovations within the European manufacturing sector and drives it towards more sustainable business models, production processes and governance systems.
D15 (pav. 6) - OpenMaker - H2020 European project
Data updated on 2018-12-04 - 10.56.27 am