How a videoprojection is born on a surface of a bulding?
How to design a videomapping?
Where does this new audiovisual language come from?
How can this language be exploited to enhance the architectural heritage?
Pietro Grandi, visual designer of Sensitive Mind, will tell us about his experience in creating an audiovisual installation used as a tool for promoting and enhancing a surface of an urban space. The workshop will be exemplified by the videomapping realized by Artompixels, Martina Brunelli and Tommaso Bassanini, set up on a wall with the profile of the monuments of Rome inside the experimental space of Maker Faire 2018 dedicated to video.
Contents of the lesson:
-Pipeline
-Detect an architecture
-The creative step: storyboard, mask, animation, audio-video editing
-The final step: calibrations, image warping, result
The workshop is in italian language 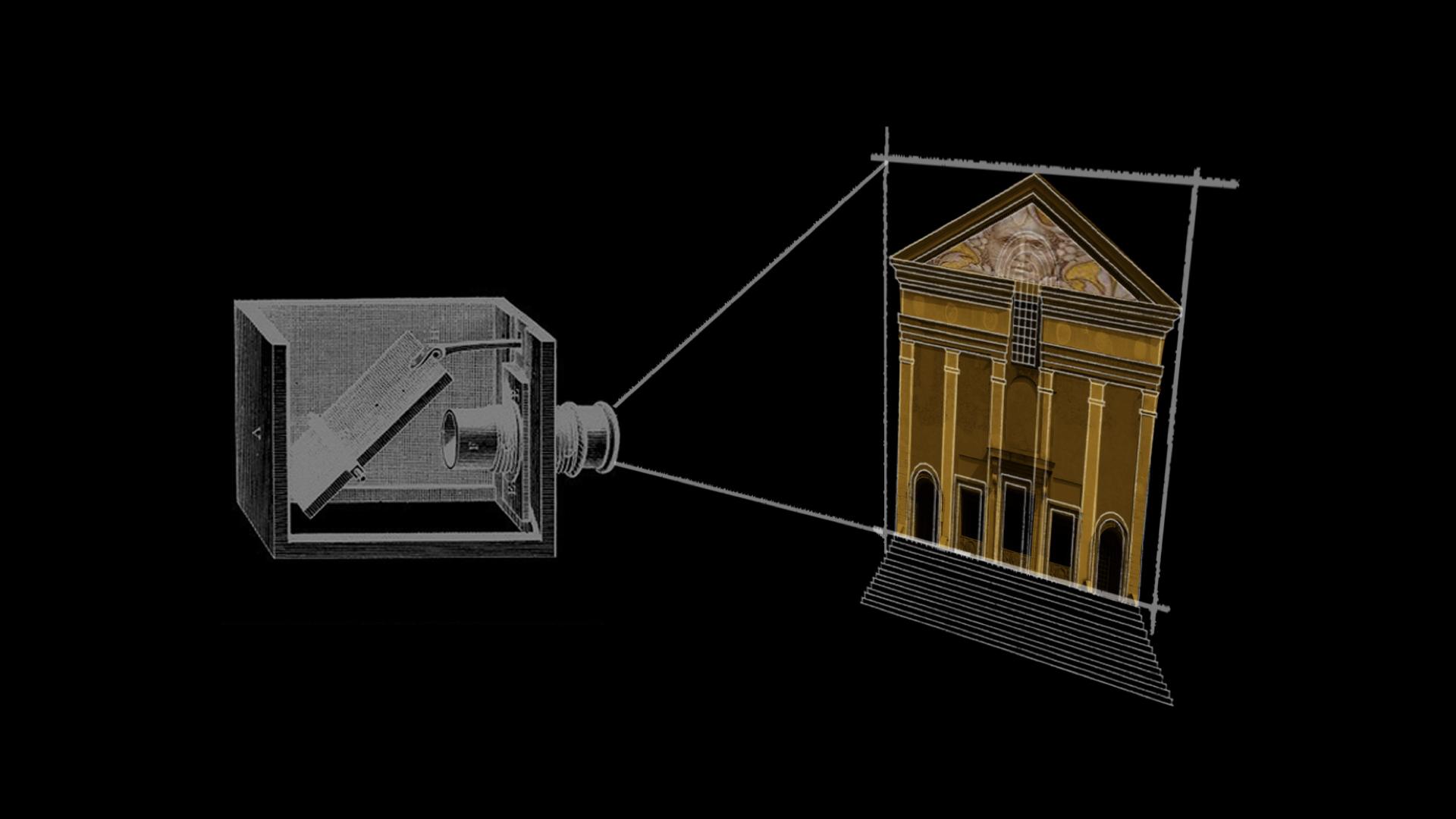 Pietro Grandi. 1985. He’s born in Verona and lives in Mantua, where he works as a visual designer at the studio he founded: Sensitive Mind. He creates incessantly ideas to make them accessible to the general public. Passionate about the history of animation and Silicon Valley history. Ductile and technological is responsible for the creation of videoclips, the production visual for cultural events, festival, concerts, ade campaigns, architectural projection and videomapping. He has worked with Italian and multinational companies such as GlaxoSmithKline, Johnson&Johnson, British American Tobacco, Telecom Italia, TIM, P&G Wella Professionals, L’Oréal Professionel, Ducati, IMA, Ferrero, Thun, Carrera-Safilo, Birra Poretti, Parente Fireworks, Municipal administrations such as Santiago de Compostela, Annecy, Mantua, Verona, and artists such as Moni Ovadia, Luca Pancrazzi, Marco Nereo Rotelli, Edoardo Sanguineti, Fernanda Pivano, Luciano Ligabue. He supervised as a consultant the Italian exhibition dedicated to Steve Jobs created by BasicNet in Turin, Rio De Janeiro, Sao Paulo and Brasilia. He wrote the volume on the history of Pixar Animation Studios entitled “Pixar Story - Passione per il futuro tra arte e tecnologia” for the series “Microscopi” by Massimo Temporelli, published by Hoepli, 2014.