FUTURE FOOD 4 CLIMATE CHANGE - For the third consecutive year, the animation of creative labs dedicated to children will make them experiment with science, technology and learn about food and healthy eating, but above all, they will acknowledge how our everyday diet could have a negative impact on climate change. 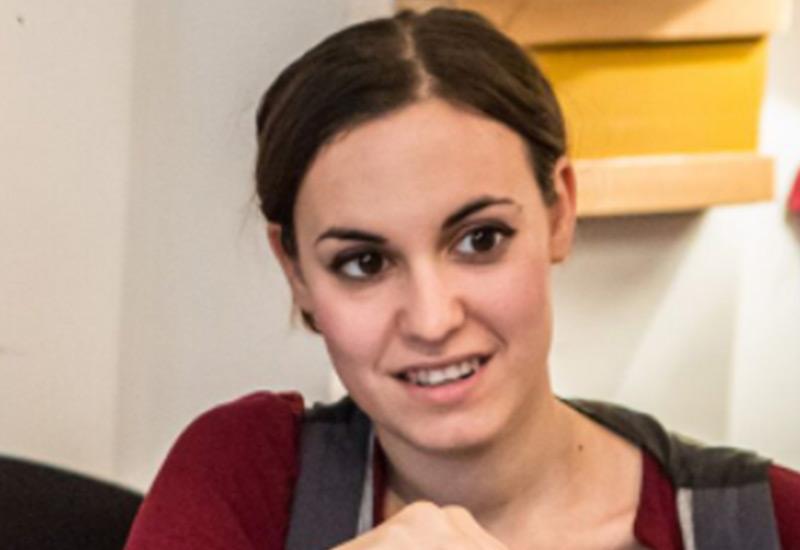 Since 2007, she has been organizing shows, courses and cultural events, coordinating artistic productions in prestigious theater spaces (Teatro Argentina in Rome, Auditorium Conciliazione in Rome, Teatro Ambra Jovinelli in Rome, Teatro Nuovo in Verona, Teatro Toniolo in Venice, Teatro Stabile di Potenza, Apollo Theater of Crotone, Teatro Massimo di Pescara etc.) and in alternative locations (Castel S. Angelo in Rome, Castle of Monteriggioni, Historic Church of Santo Spirito in Sassia of Rome). Since 2012, she has been organizing the Onestage Performing Arts Project, coordinating the activities of the Bottega delle Arti Creative and the "Festival della Creatività". Since 2014, she is been part of the transnational organizational Undercreative Network team.

The JOBEL GROUP, founded in Rome in 2000 by the author and director Lorenzo Cognatti, realizes and promotes social solidarity projects, including the implementation of socio-educational and cultural initiatives, paying particular attention to situations of particular social hardship and to the needs of the territories in which it operates, operating locally, with an operational headquarters in the city of Rome and one in the province of Rieti ("Jobel Center" National Artistic Residence, active since 2003, recognized by Regione Lazio and MIBACT); on the national territory through projects in collaboration with MiBACT and organizing itinerant shows and cultural events; in Europe with projects financed by the European Union and in Third Countries with local organizations and Italian Cultural Institutes: Brazil, India, Japan, Thailand, Canada, United States. Through the organization of educational and entertainment projects, it engages in information, awareness and engagement actions to transform indifference into a responsibility.
Category Workshops · Type Workshop
#3D printing #Biology #Food & Agriculture #Kids & Education #Recycling & Upcycling #Young Makers (< 18)
Back