The traditional becomes innovative and fun! Do you want to learn how to take the first steps in the world of programming, without stopping playing? You're in the right place!

Thanks to N4M3 everyone can become a smart computer scientist, even little girls.


In the N4M3 cottage, the creativity is the keyword: you can customize it as you like and program when you turn on the lights, open the doors and much more!


Are you ready to take a test? 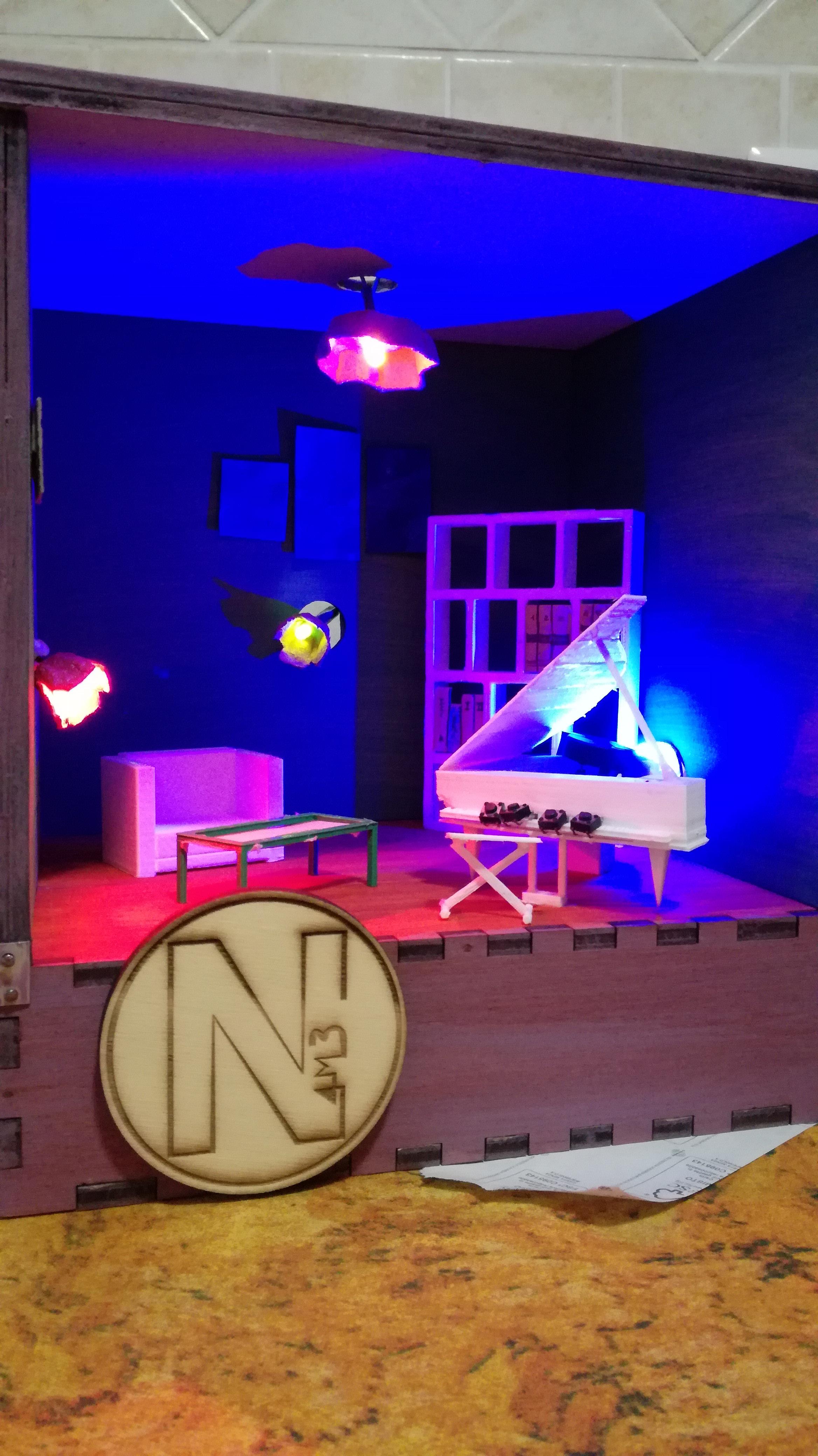 Valeria Cristino, 19 years, starts coding as self-taught and, in October 2016, the BrainWorld project, made with Samuele Caruso, arrives in the semi-finals at the Kreyon Prize. On 28th April 2018, leading the ApStart team, she wins the first prize in the Hackaton launched by the Fondazione Mondo Digitale. She is also interested in literature, publishes her firts novel 'Memories' Thief' in June 2018.

Samuele Caruso, 19 years, begins coding when he was 12 and in October 2016, the BrainWorlds project, realized with Valeria Cristino, comes to the semi-finals at the Kreyon Prize. 28 April 2018, coding in the ApStart team, he won the first prize at the Hackaton launched by the Fondazione Mondo Digitale. Now he studies Deep Learning and A.I. as self-taught.

Daniel Trippa, 19 years, enjoys programming in his spare time. After learning to develop Android application and videogames with Unity, now he is dedicated to Processing and JavaScript.

Alessandro Carotenuto, 18 years, approaches programming at the age of 10 and continues his studies moving to more complex levels. He also approached the world of 3D graphics. Also interested in mathematics, in 2015 he ranks second in the Gioiamathesis competition.